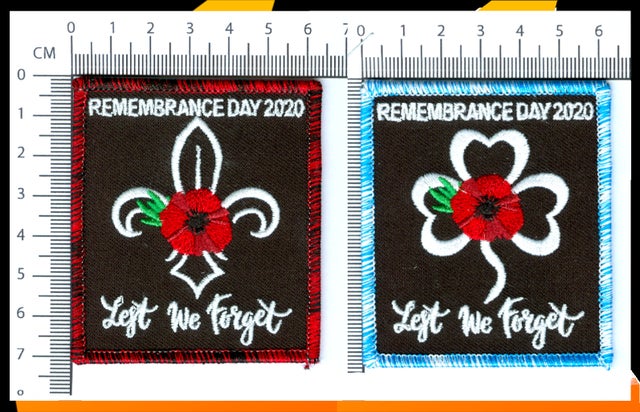 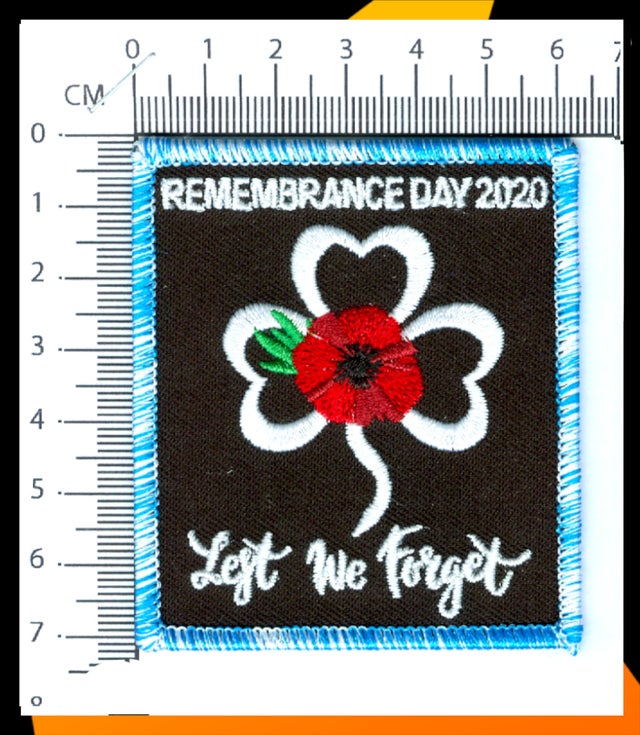 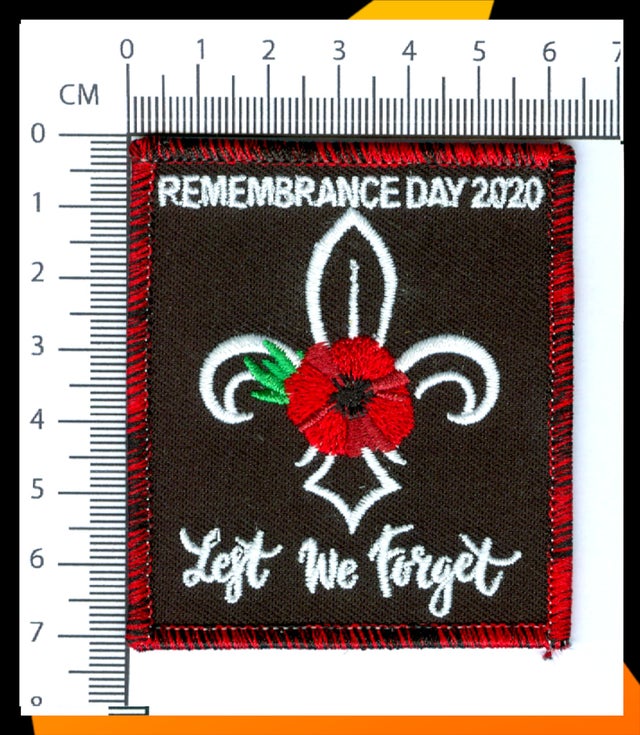 Remembrance Day, which falls on 11 November, marks the end of the World War I. Also known as Armistice Day or Poppy Day, it is a day to recognise and remember the sacrifices of soldiers and civilians who died in wars and conflict. Many wear the red poppy on that day, the flower that was found growing in the middle of the worst battlefields during the World War I and has since become a symbol of hope.

On this day, citizens of Australia, Canada, India, the United Kingdom, United States, France, Germany commemorate the Remembrance Day and take part in the ceremonies and activities held in memory of the fallen.

During the World Wars, tens of thousands of Scouts and Guides served in various ways – watching the coasts, delivering messages, administering first aid and sometimes, even fighting at the frontline.

Today, apart from participating in events, ceremonies and activities held in memory of the fallen, they continue to invest time and effort in building and promoting a culture of peace and dialogue in their communities.